We know you have a choice in your radio experience, and that the radio dial is filled with great radio, but where can you listen to bad radio? No where but here!

Your host, Dead Air Dave struggles to find his words and chronically mispronounces names. He knows little about broadcasting or the inside of a radio studio. What are all these knobs? Should this lever be up or down? This button in or out? Is the mic on or off? He plays unpopular music, and makes no pretense of knowing what he is talking about. What is the sonata form? Were Beethoven and Mendelson contemporaries? What exactly is a Gamelan orchestra? What is just intonation and phase shifting? What is the difference between the polyphonic music of the Mbenga and the Mbuti? (Is there a difference?) What is “well-tempered” about Bach’s “The Well-Tempered Clavier”? What does a 12-tone row have to do with atonal serial music? (Is that redundant?) What are Lennie Tristano principals of improvisation? Who knows?! Welcome to Bad Radio! 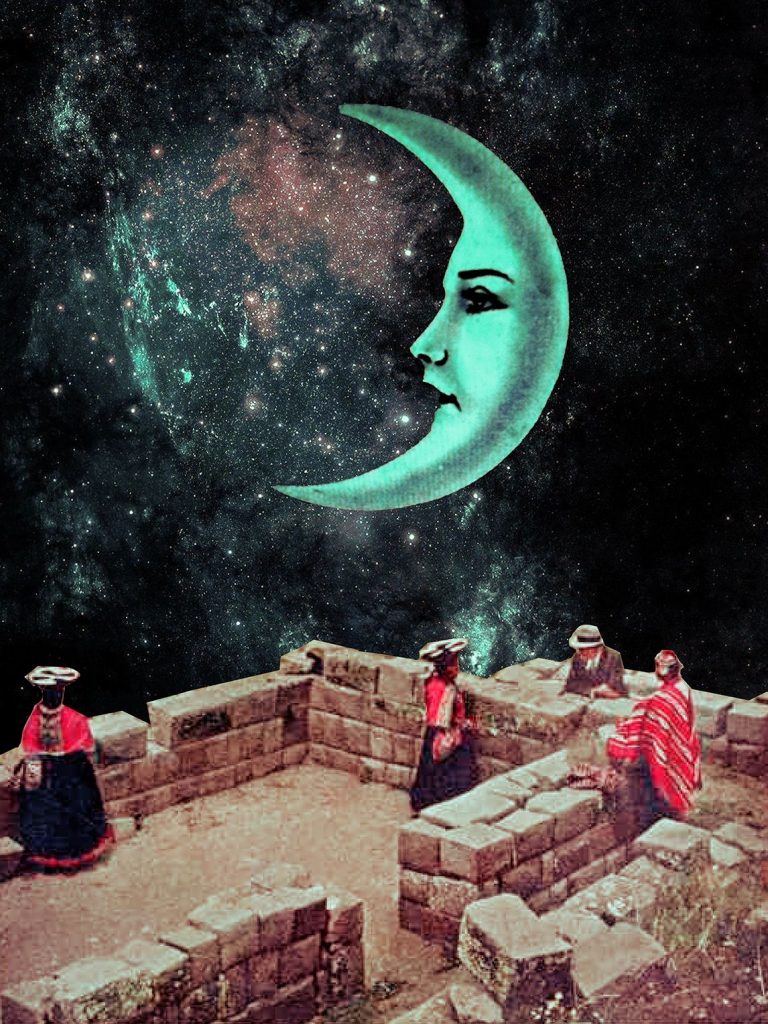 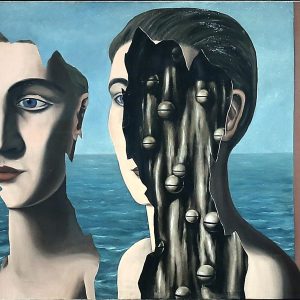 Corvus Ragman was spawned in the foothill town of Newcastle CA. As a child they roamed the countryside with their dog, Zelda, reading cosmic horror stories and pondering the ongoing existential crisis that is humanity. These interests culminated in a strong interest in the arts and humanities. Corvus received a BA in Fine Art (minor […] 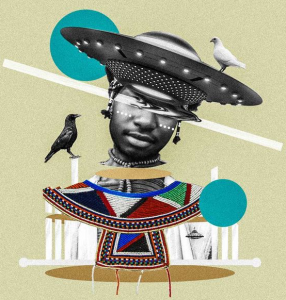 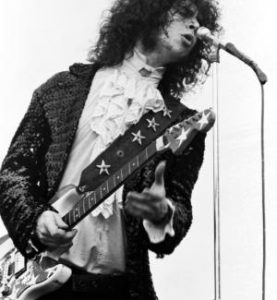 KVMRx, Radio off the dial